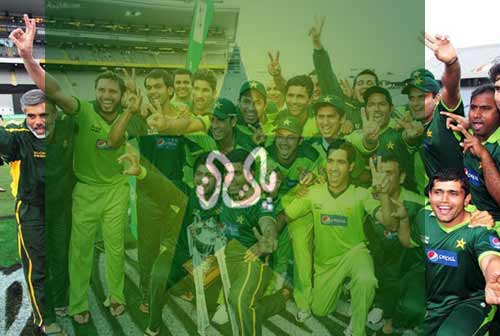 Pakistan is an important team of international cricket. The current raking of Pakistan in ICC T20 rankings is 5. Pakistan has participated in all the 5 T20 world cup tournaments. Best result for Pakistan was in the 2nd T20 world cup of 2009 when Pakistan became world champions after defeating Sri Lanka in the final match. Apart from that, Pakistan was runner up team in the 2007 world cup while Pakistan also reached the semi final stage of T20 world cup in 2010 and 2012. So far, Pakistan has played 30 matches in all the 5 world cups. They won 18 matches, lost 11 matches and their winning percentage is 61.66%.


There are several good all rounders, batsmen and bowlers in this Pakistan T20 team and they have the capability to win the T20 world cup for the second time now in 2024. 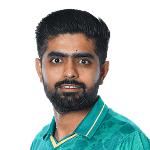 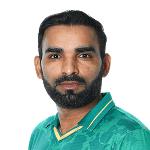 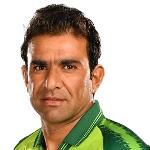 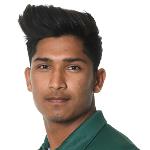 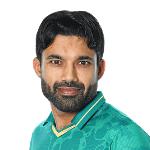 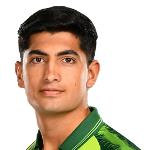 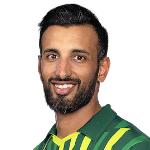 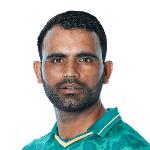 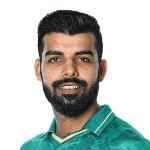 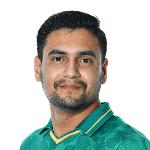 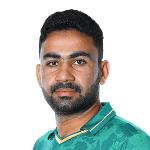 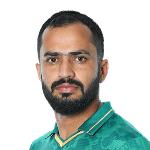 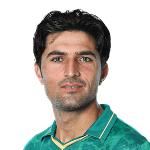 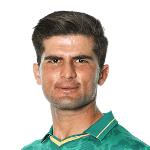 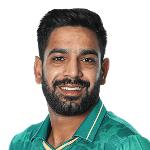 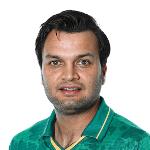