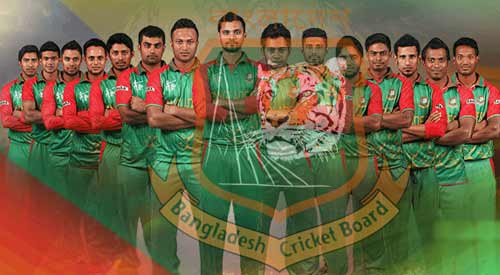 Bangladesh is a test playing team which is currently at the 9th spot in ICC T20 rankings. Bangladesh has played all the previous 5 T20 world cup tournaments but its performance was not satisfactory. Best position for Bangladesh team in T20 world cup was the 8th position which was achieved by the team during 1st T20 world cup in 2007. Bangladesh has so far played 18 matches in the world cup out of which they won 3 and lost 15 matches while their winning percentage is 16.66%. 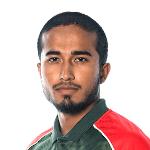