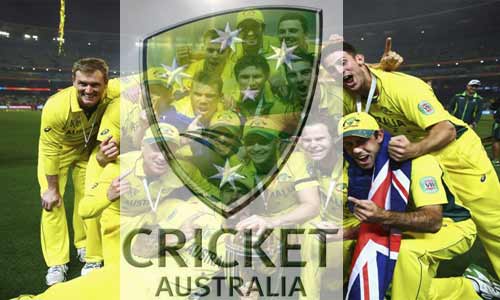 
It is quite clear that Australian current T20 squad is very strong. Players like Glenn Maxwell, Steven Smith, Mitchell Starc, Mitchell Johnson and James Faulkner are in a very good form and the Australian team is quite confident to win their first T20 world cup next year. 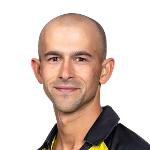 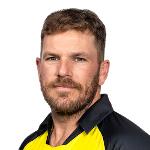 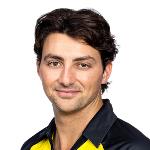 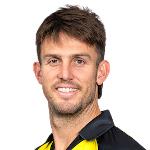 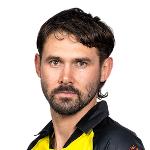 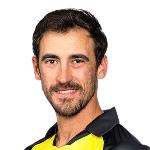 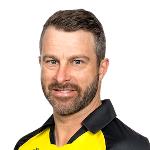 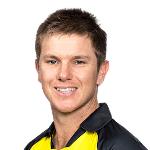 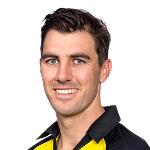 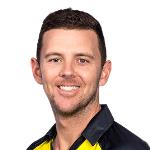 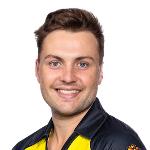 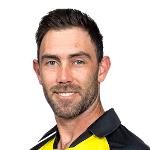 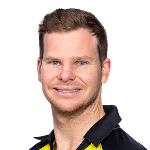 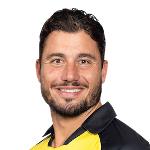 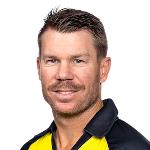