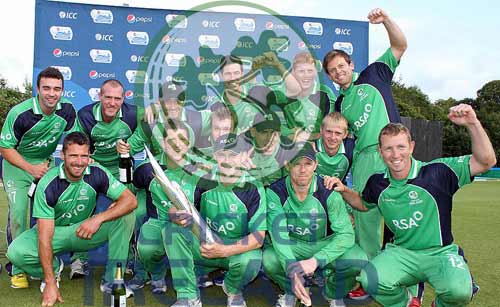 Ireland achieved the ICC membership in 1993 and is an associate member team of ICC. Ireland is a strong T20 team which has won 20 matches out of total 41 matches they played. Now Ireland has qualified for ICC T20 world cup after performing well in the qualifying round while they can be a team to reach the Super 10 round of ICC T20 world cup 2024. 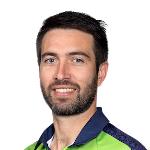 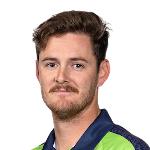 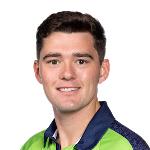 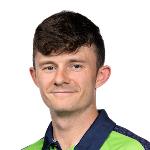 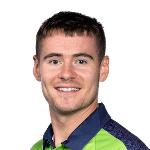 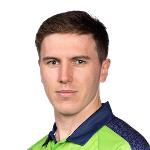 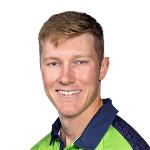 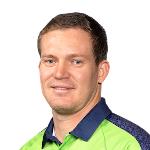 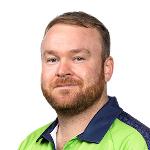 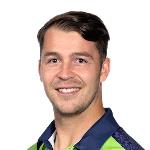 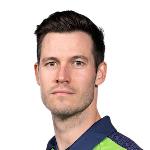 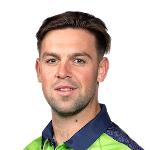 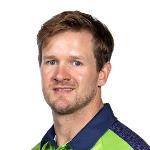 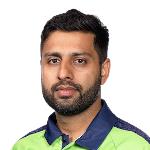 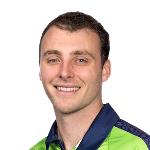