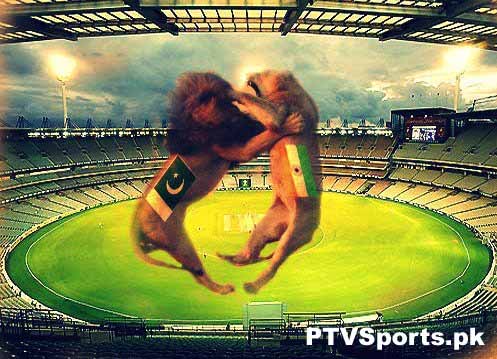 Chief Minister of Himachal Pradesh refused to provide security to Pakistani team for their match against India on 19th March 2016 during ICC T20 world cup 2016. After that, PCB wrote a letter to ICC that the security team of Pakistan is not satisfied with situation in Dharamsala and the venue of the Pak v India match should be shifted from Dharamsala to either Mohali or Kolkata.

Apart from that, PCB also demanded the same from BCCI to replace the venue of match from Dharamsala to Mohali or Kolkata. Now the Indian Cricket Board has accepted the demand of PCB and they have showed their willingness to conduct the world cup match between Pakistan and India at Kolkata. But the final decision about the venue of Pakistan vs India match of ICC T20 world cup 2016 will soon be taken by International Cricket Council (ICC).